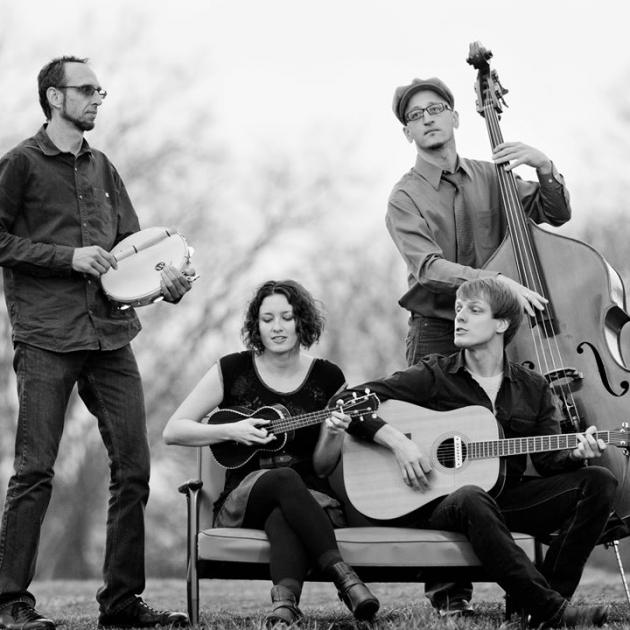 Called “Perhaps the best folk duo our region has to offer” (The Historic Southgate House), Shiny and the Spoon give off the warmth and intimacy of the likes of Johnny Cash and June Carter, with transcendent vocals and a vibrant acoustic core, complimented by sprinklings of ukulele, guitar, harmonica, and boot-stomping. 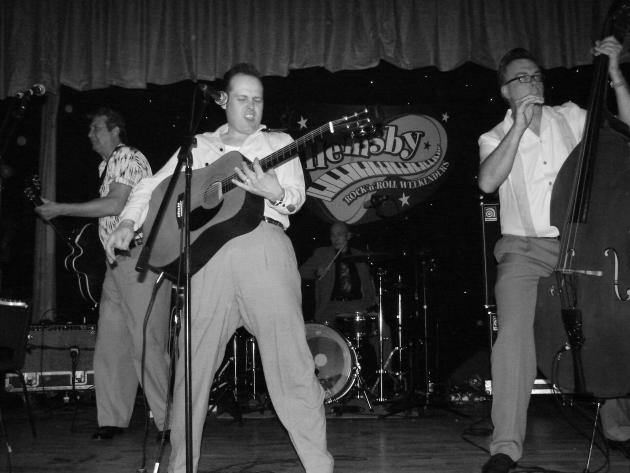 The StarDevils; forming in 2000; are regarded as one of the most entertaining and exciting bands in traditional contemporary Rockabilly. Their savage Rockabilly and Hillbilly boppin' sounds have been raved about here in the U.S.A. and Internationally. 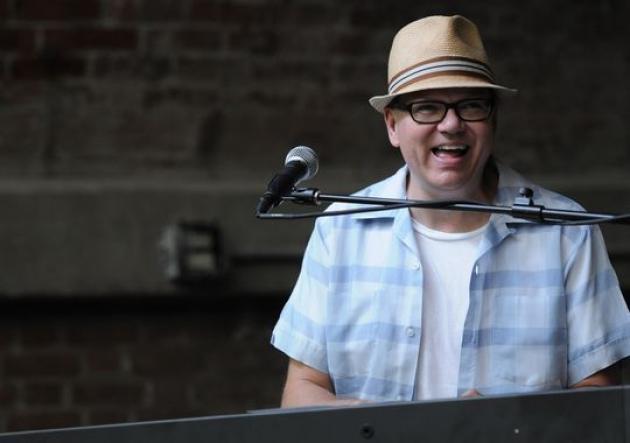 For over fifteen years Ricky has maintained notoriety on an international level, performing his infectious blend of American roots music in solo, duo and combo settings in locales such as France, Germany, Belgium, the Netherlands, Spain, Vienna, England, and Switzerland. Ricky also celebrates a long-time performing and recording collaboration with "The Paris Blues Band", the very finest purveyors of swingin' blues and boogie in Paris, France.