On April 13th, Michael Flannery presents a night of comedy with a few friends ...who happen to be some of the best working comics in the country:

Please note this show is ages 21 and up only as some language may be considered inappropriate.

7pm - Doors open to enjoy the Museum and Cash Bar 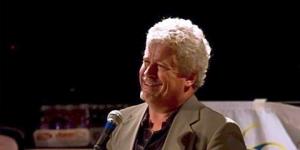 Michael Flannery is just a kid from College Hill who grew up to become nationally known comedian. For 13 years he performed at comedy clubs and appeared on Showtime, HBO, and Evening at the Improv. He also worked with Robin Williams, Jay Leno, and Jerry Seinfeld. His show is not to be missed. But more importantly, you might recognize him from all the fun he had in the ‘90s ...as the host “Club Nineteen.” 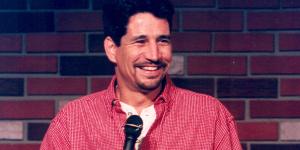 Steve Caminiti combines his great energy and quick wit with wonderfully strong material about sports, beer, relationships, and about just being a regular guy! Not only was Steve featured in the Comedy Issue of Rolling Stone, a regular on the Bob & Tom Show, but he’s also opened for Robin Williams, Jerry Seinfeld, Jay Leno, Tim Allen, Jimmy Kimmel, Steve Harvey and Chris Rock. 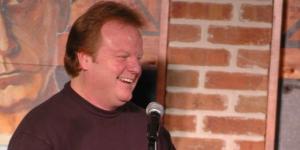 John Kirby is a 25 yr. Plus veteran of standup comedy from Dayton OH. John has appeared on Comedy Central, Showtime and The Today Show. 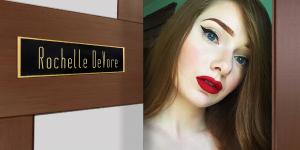 Rochelle Devore is an Atlanta raised, Cincinnati based comedienne who specializes in bad puns and dirty jokes. Often described as, "So cute, you don't even notice she's wearing a fanny pack"